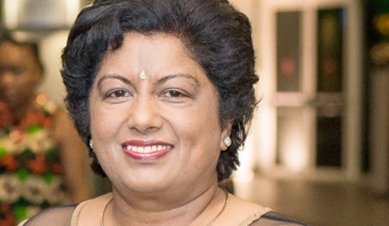 Message from the President

We serve the South African healthcare team during interesting times.

The National Health Insurance (NHI) Bill has recently been approved by Cabinet. The Minister of Health, Dr Aaron Motsoaledi, has held media briefings to unpack the Bill. The media briefings were also broadcast live on television, allowing the South African public to be informed about the NHI as well. This promises to bring equitable healthcare to all members of the South African population. As you would have noted, although the role of our profession has not been clearly described, numerous opportunities exists for us to go forth and work with the healthcare team to ensure that the new South African healthcare system benefits from the skills and expertise that are uniquely offered by pharmacists. This may call for proactive initiatives by pharmacists and changes from usual pharmacy practice models.

The last human resources work study that was commissioned by the SAPC showed that there was a shortage of pharmacists in the country, based on the World Health Organisation (WHO) norm for the number of pharmacists required for a specific population size. Strategies to increase the number of pharmacists being trained in the country were considered by the SAPC and universities involved in the training of pharmacists. Much to the surprise of all concerned, at the end of last year many of the newly-qualified pharmacy graduates were unable to obtain placements for their internship year. This is a sad situation for pharmacy as this problem has occurred without any major adjustment to the number of pharmacists being trained. I would like to appeal to those pharmacists who have not engaged pharmacy graduates for internships to consider training an intern. This would be a contribution to the future of the profession. I express my sincere gratitude to those who currently contribute to the training of interns.

September is Pharmacy Month, with the theme ‘Use medicines wisely’. This theme reminds pharmacists that they are best placed and trained to counsel patients on why they are taking their medicines, the expected beneficial effects and potential adverse effects of their medications, the relevance of an expiry date, the best times and methods for administering their medicines, optimal storage of medicines as well as how to dispose of unused or expired medicines, and the importance of informing pharmacists and prescribers of all medicines (including over-the-counter medications) that they are taking, etc. Patients should be reminded that medicines are extremely useful and save lives when used correctly but can cause serious problems when not used correctly. The statistics on hospitalisations due to ‘unwise’ use of medicines are alarming and our profession can have an impact on changing this. This issue of e-Pharmaciae covers details on this theme. Good luck with your participation in Pharmacy Month!

The period for elections of Councillors has arrived. As many of you are aware, a reputable courier company (SkyNet) was engaged to deliver and collect the 15600 ballot forms because of significant problems with the postal services in the past. The operational aspects of this election cannot include the involvement of pharmacists and is therefore conducted by a non-pharmacist team within the Office of the Registrar, under the leadership of Ms Debbie Hoffman (Senior Manager: Legal Services and Professional Conduct). Thank you to Debbie and the team for working on this mammoth task. It is hoped that all pharmacists would vote to ensure that a capable and industrious Council is in place at the end of October 2018.

Message from the Registrar
6 August 2018

SAPC to honour the legacy of Nelson Mandela
5 August 2018 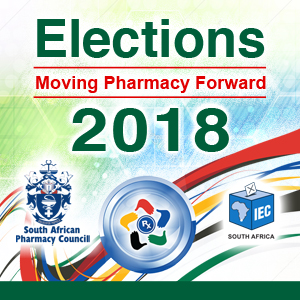 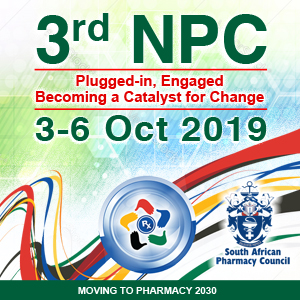 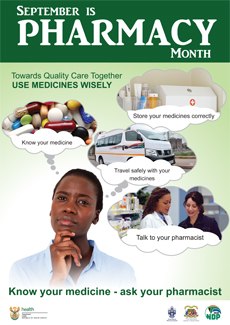 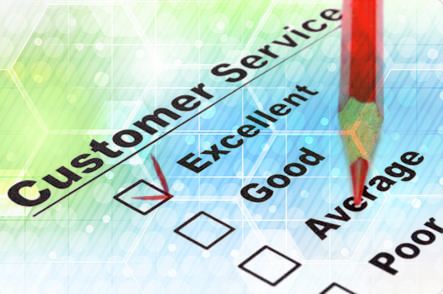 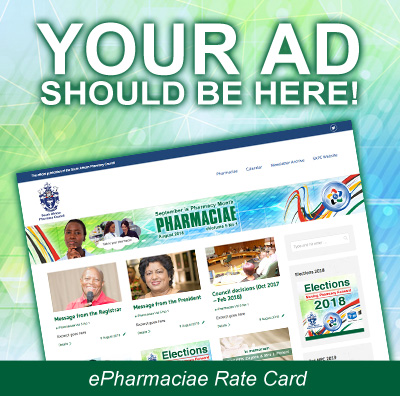